English silver in the early years of mass production: the role of Paul Storr

This article aims to provide an in-depth research into the importance of English silver, the oldest of the traditional crafts that served the social, aesthetic and functional needs of English nobility and aristocracy for centuries, in the British market, economy, design and culture, in general, in the late eighteenth and early nineteenth centuries, a period of sweeping changes in the field of metalwork. In this context, we will explore the role of one of the most important silversmiths of the era, the celebrated Paul Storr who, unlike many of his peers, constituted a worthy successor of the English silver wares tradition in the rest of the nineteenth century. Through many and severe battles with the then new order of thing established by the rules of the Industrial Revolution in the field of silversmithing the main representative of which was the intelligent businessman Matthew Boulton, we will explore the ways in which Storr managed to impose himself as a classic silversmith and pass the splendor of English silver on the future generation of designers. 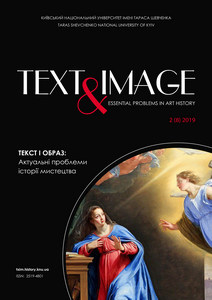