The article deals with the sculptural roof tiles, roof finials, and antefixes of old Thailand. Mythological images have their origins in theancient Hindu and Buddhist tradition, having received a specific Thai aspect. A sea-creature of the Hindu culture, makara, was very popular. It appears as the vahana (vehicle) of the river goddess Ganga and of the sea god Varuna and the insignia of the love god Kamadeva.Due to the iconography of Hinduism and Buddhism images of the mythological makara were widely spread throughout South Asia and Southeast Asia. Its prototypes were crocodiles and river dolphins. Hamsa, or hon, was an aquatic bird of passage, a goose, which served as the vahana for the Supreme God Brahnma and has been adopted as the symbol of the Mon people. The Mon tradition was a major source of influence on the culture of Thailand. The widespread motif of medieval Thai antefixes is Buddha who has attained enlightenment under the Bodhi tree. It was a powerful Buddhist symbol of protection. Nāgas, a group of deities in Hindu and Buddhist mythology, were among the images of roof tiles and finials too. They took the form of gigantic snakes – specifically, the king cobras. These serpent deities, the most faithful worshippers of the Buddha, were regarded as the guardians of the Buddhist relics and temples. They were connected with the water element. We argue that there was a semantic similarity between these images and the ancient Mediterranean ones as both performed an apotropaic function as the guards of the roof. 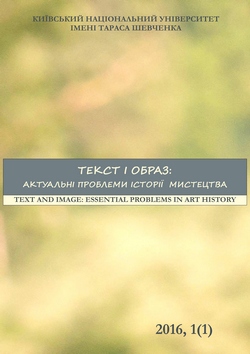